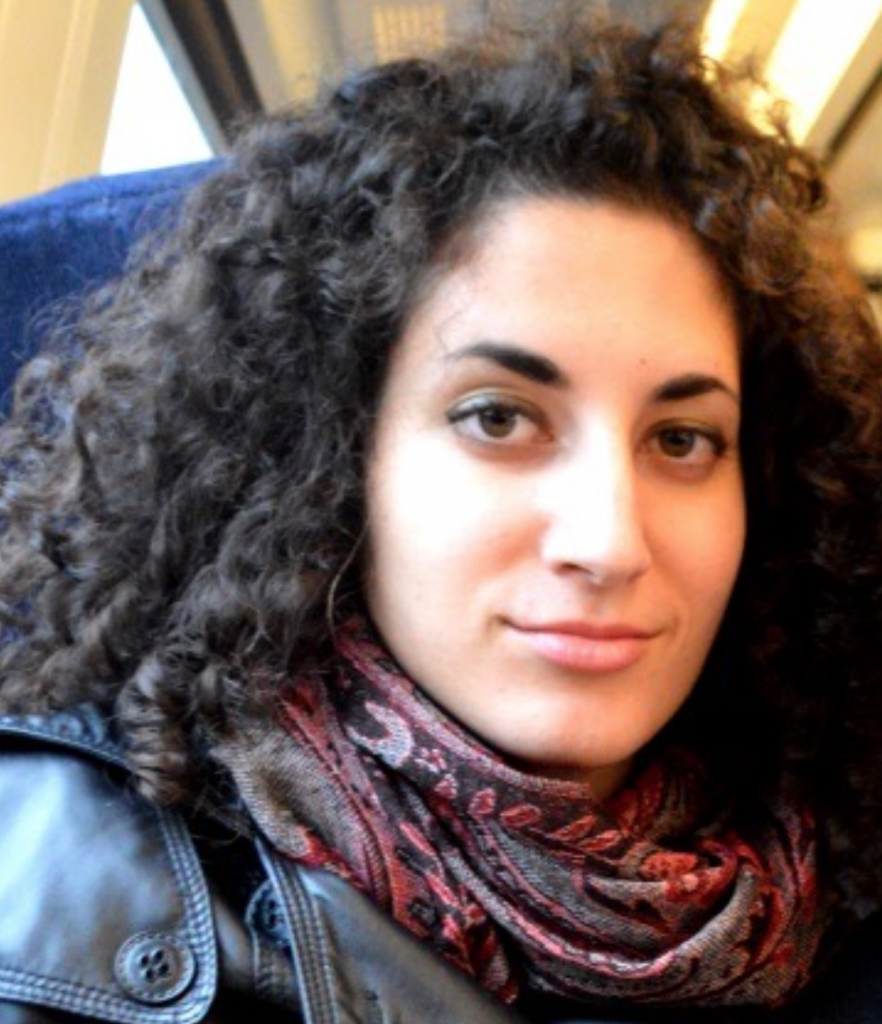 I was fifteen and convinced I was meant to be a boy. When my mother told me that she had enrolled me in an Israeli folk dance performing group, in which I would begin regularly performing with a dozen other girls wearing (then) humiliating dresses, I was fuming. Since my first lesson, I have only looked forward to the next.

The romance of Israel’s birth is tied to its early pioneer immigrants, who worked the land in the day and spent the nights on the kibbutzim singing and dancing together. Building a new Israeli identity, their music and dance was enriched from the melting pot of cultures settling there, making Israeli dancing so unique in its diversity. From Romanian to Bedouin influences, Israeli dance has become infused with movements from Jewish traditions all around the world.

Rikudei’Am (in Hebrew, ‘Dance of the People’) has since travelled a long way from the Kibbutz. Although its variety has jazzed up quite a bit, most dances are still kept to a circle, and is probably one of few folk dances today that has grown so healthily.

Classes now are held worldwide where all ages dance for hours to a wide variety of music; new Israeli hits, golden oldies, traditional Yemenite songs, Latin tunes and countless others. That’s what makes Israeli dance so dynamic – it’s constantly evolving and inclusive to all abilities and backgrounds.

Performing Israeli dance, as you can imagine, works quite differently. How can you communicate that spirit, diversity and ‘togetherness’ to an audience, especially to a non-Jewish one? As with any representation of Israel, the response can start off doubtful, but has largely been very positive. We are the sole performing Israeli dance troupe in the UK, so we aim to showcase dances that represent Israel’s diversity, but are often asked for a ‘Jewish’ show as well depending on the event. We have performed in venues, from open-air festivals in Central London to family simchas, and each is fulfilling in its own way.

I hadn’t gone to a Jewish school, so for five years my dance group was my main opportunity to make Jewish friends and partake in

anything Israeli-related. It made such a positive impact on me that I chose to join the nearest Shul and develop my Jewish identity through other means as well. Even now, it continues to be the strongest way I express my cultural identity.

My first experience at Machol Europa, an annual week-long camp run by the Israeli Dance Institute, was a real eye-opener. Young Jews from all around the world, as far off as Venezuela, Turkey and Russia are sponsored to join the dance camp. In countries where expressing Jewish identity is difficult or even dangerous, they use Israeli dance to inspire their communities back home, even using it as a means to enrich their Jewish education and identity. The impact on them, as you can imagine, is monumentally greater.

What started off as a weekly rehearsal for me has extended to a passion for world dance and a renewed interest in Judaism – not a bad deal!