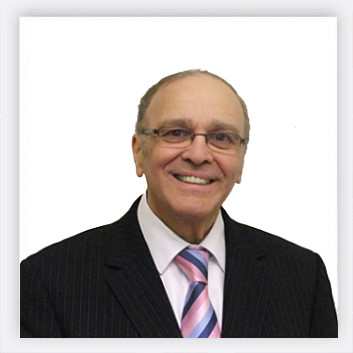 “Singing, music and prayer are the healer of the soul and mind.” Says Chazzan Rabbi Shlomo Gerzi:  Chazzan of Hampstead Synagogue since 2004.

Rabbi Shlomo was born in Tel Aviv and moved to Britain in 1977.  He studied Chazanut at the London School of Jewish Studies, graduating with a master’s degree.  His Cantorial and musical career began at Cricklewood Synagogue and then at Kenton Synagogue.  He has worked as a freelance chazzan in Europe and the United States.

His chief aim is to support and encourage congregational singing and participation.  It is apparent that this approach has coaxed the once reticent Shabbat congregation to raise their voice in song.  New tunes are regularly introduced and as he says: “I take great pride in empowering our members to join with each other in prayer and to sing with me.”

“My core style is traditional with diversion, where possible, to modern light Chazzanut.  I enjoy and use Carlebach, traditional and Israeli tunes; other melodies included are my own original compositions.”

Rabbi Shlomo believes that music is therapeutic, soothing and uplifting to the soul.  He thinks that after a week of hard work everyone is entitled to unwind and what better way to do so is to come to Friday night and Shabbat morning service at Hampstead.  Friday night service is a relaxing way to welcome Shabbat by singing with me and other members.  Whenever a family celebrates a simcha I like to involve them in the choice of music so their day will be personal and happy one.

Shlomo is married to Joy and has three married sons and grandchildren who live in Israel.

We are reopening our doors on 1st day Pesach.
Then we are open 7th and 8th day and then every Shabbat.
We are still rigidly adhering to the Covid protocol as laid out by the United Synagogue.